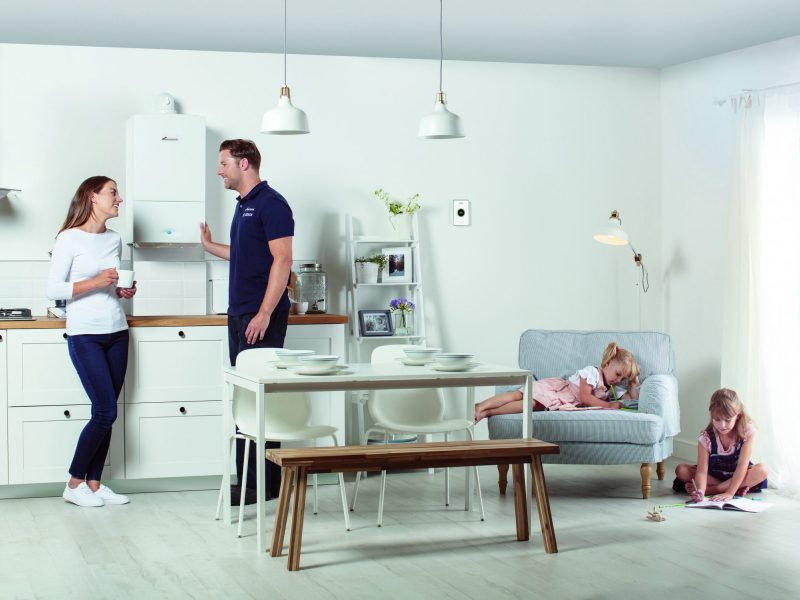 Cut Your Shower Time By 1 Minute

In the UK the average woman spends 8 minutes in the shower, while men spend 7 minutes on average. 18 – 24 year-olds spend a whopping 11 minutes 26 seconds according to the YouGov survey. With energy prices sky rocketing it could be time to Shorten your Showers- you could potentially save ££’s

With 64% of UK adults preferring a shower to a bath you may think you’re already being pretty thrifty when it comes to washing yourself. You could however be using more than you think and cutting down could help save you on your fuel bills.

Many of us have a gas boiler and an electric shower. Electric showers are low flow and in ten minutes may use 50L of water, however electricity costs over 3 times as much as gas at the moment and so surprisingly enough a shower and a bath in this case cost about the same.

In a Nutshell… If you can keep your showers below 10 minutes, they are cheaper than a bath. Power-showers or Shower using Pumps are more expensive than un-boosted showers as they use more water.

Now we know showers, at least on average, are cheaper than baths. We still need to try and save some money. By shortening your shower, you could save up to £80/ year according to studies. This could be ever more for large families, if everyone does their part.

A simple way to monitor your shower usage could be to set a timer. You can buy Shower timers from Amazon ranging up from £10 with varied reviews.

Or simply use an egg timer (we wouldn’t recommend taking it into the shower with you).

If the entire family could cut their shower times down by 1 minuet by the end of the week you will have saved more than 2 average showers! That’s a saving of over 100 showers!

This could be very tuff with younger family members and teenagers, lets face it, we are lucky they only spend minuets in the shower not hours!

We found this great blog from a mother in the states on her 5 Secrets To Teach A Teenager How To Shower Faster.

However, you do it, getting everyone to do their bit could make a good saving to your fuel bills.

Another Simple Option could be to install a water saving shower head.

For more information on saving on your energy bills check out our blog on the energy cap rise and ways to save money.

Its more important than ever to make savings on our household bills by cutting water usage. By swapping to a water saving shower head, you could cut your shower water usage by up to 60% saving thousands of litres of water usage per year.

But the last things you want is a disappointing shower at the end of a hard day. Turning your pressure down or using a shower head that reduces the flow rate will save you money but isn’t exactly fun or glamorous.

There are however, plenty of good quality eco and ionic shower heads that boast great reviews and huge savings on your bills.

Fast running water generates a static electric charge. Negative ions are produced due to the disturbance of water molecules. When this happens, it causes electrons to break off making them displaced. Extra electrons look for oxygen molecules that provide them with a negative charge

This translates to, “it uses less water but still feels nice”.

We have seen the odd review from people who were not completely convinced which means this money saving hack isn’t for everyone. But costing less than £20 online could be an easy way to save some money on your energy bills. This coupled with cutting your shower time by 1 minuet could make a real difference.

For more information on saving on your energy bills check out our blog on the energy cap rise and ways to save money.

This website uses cookies to improve your experience while you navigate through the website. Out of these, the cookies that are categorized as necessary are stored on your browser as they are essential for the working of basic functionalities of the website. We also use third-party cookies that help us analyze and understand how you use this website. These cookies will be stored in your browser only with your consent. You also have the option to opt-out of these cookies. But opting out of some of these cookies may affect your browsing experience.
Necessary Always Enabled
Necessary cookies are absolutely essential for the website to function properly. These cookies ensure basic functionalities and security features of the website, anonymously.
Functional
Functional cookies help to perform certain functionalities like sharing the content of the website on social media platforms, collect feedbacks, and other third-party features.
Performance
Performance cookies are used to understand and analyze the key performance indexes of the website which helps in delivering a better user experience for the visitors.
Analytics
Analytical cookies are used to understand how visitors interact with the website. These cookies help provide information on metrics the number of visitors, bounce rate, traffic source, etc.
Advertisement
Advertisement cookies are used to provide visitors with relevant ads and marketing campaigns. These cookies track visitors across websites and collect information to provide customized ads.
Others
Other uncategorized cookies are those that are being analyzed and have not been classified into a category as yet.
SAVE & ACCEPT
Powered by

Affordable Luxury for the UK's most reliable boilers.